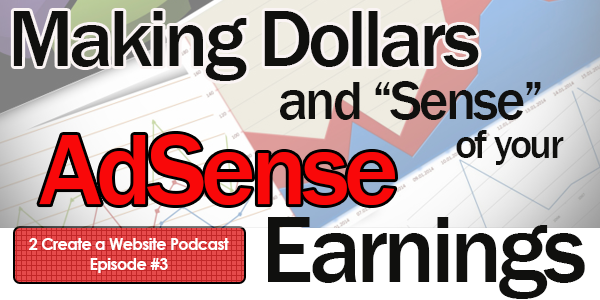 The AdSense program has been under a lot of scrutiny over the past few years.

Even I’ve been openly critical about some of the aspects of the program such as lack of transparency, minimal support for smaller publishers and inconsistent advice.

Nevertheless, it’s been a nice stream of income for me since 2003 and the RPM (average revenue per page) has outperformed any alternative I’ve tried — including selling ads directly.

So I decided to dive into this subject for my 3rd podcast (here’s the transcript) since I get so many questions about it.