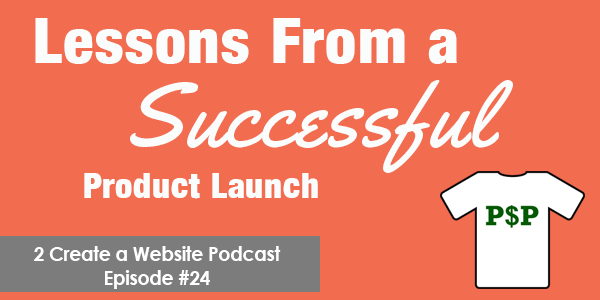 I know I’ve been kinda quiet this year, but it has all been worth it.

In January, I told you that my word of the year was “focus”, and I’ve done just that.

Not only have I focused my time on one niche idea, but I have a site with a much more focused audience. Boy did it pay off when I launched my courses.

Last Thursday, I launched my courses for my new site Passive Shirt Profits, and the results in the first week have been so encouraging relative to past product launches.

In the first 3 days, I made more than I did in the entire month when I launched my affiliate course on Udemy. 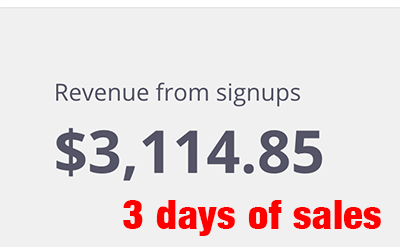 And the orders are still rolling in!

It’s not about the size of the list, but the quality of the list. Plus, you have to offer something that people really need and want.

And I didn’t even do a lot of promotion! Imagine had I been active on social media and pushed this hard.

Anyone who has been following me long enough knows that I’m just not a big social media person (especially Twitter).

I’m the kind of entrepreneur who should outsource some of that stuff, and I may do just that once I cure my superhero syndrome. 🙂

I do have a virtual assistant candidate lined up. It might be time to start using her.

Like they always say, a true businessperson focuses on what they do best and outsources what they don’t.

OK, that might not be the exact phrasing, but you get my point! 🙂

This is one of those topics that deserves a podcast, blog post AND video. I’m starting with a podcast, but will do all three to make sure I get the lessons out in as many forms as possible.

Unfortunately, I had a sudden death in the family, so I wasn’t able to get the others done. 🙁 But I will be getting those out as soon as I can.

I did so many things differently compared to the launches here with 2 Create a Website. So if you have never launched a product/course before or have had failed launches, you’re going to learn a lot!